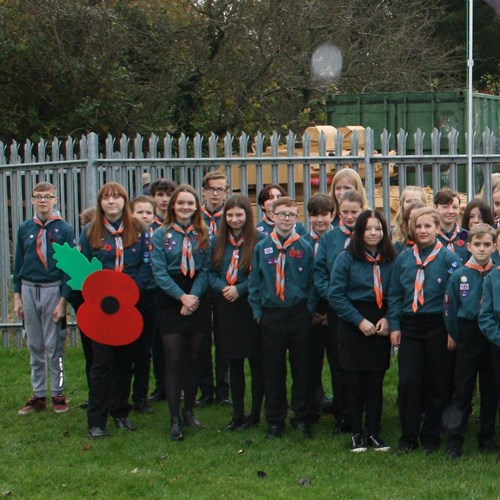 A series of grants have been awarded to help groups and charities get active in the community again.

They are being used to organise exciting trips for more than 60 scouts, pay for new tools at a community shed, hire space for a baby and toddler group and create a community garden. 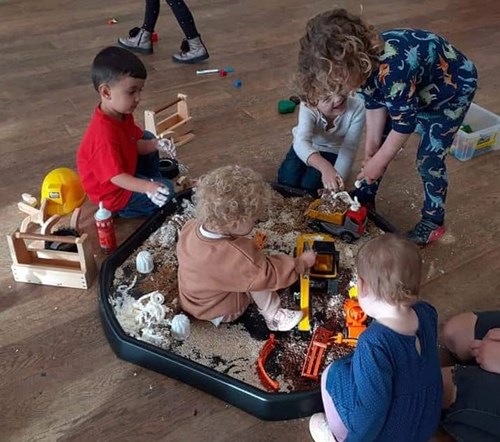 Wethersfield Community Activities has been awarded £1,500 to fund three years of hall hires for its bumps, baby and toddler group. Donations can now be used to create extra events and buy more fun toys and activities.

Trustee Becky Wilson said the free sessions were often the only opportunity for parents in the village to meet up. She said: “It’s been incredible for the mental health of the mums. You can see the difference in the parents from when we first started to now.”

Cressing Temple Community Shed has used its grant of £1,932 to buy tools including screwdrivers, a saw and nail guns to replace ageing equipment.

The 25 members meet three times a week in a converted shed at the historic venue to build everything from planters and birdboxes to a sledge for Santa to use at a charity’s children’s Christmas party.

John Wilson, vice chair, said while the shed was open to all, many members were retired men who live alone following a bereavement.

He said: “We come along to get ourselves out of the house and have someone to talk to. You don’t have to make anything – if you just want to have a chat then you can.” 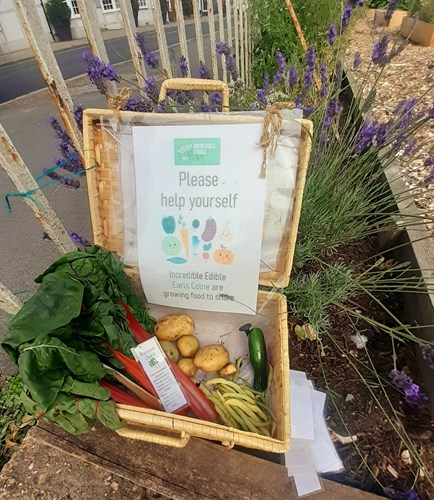 A grant of £600 will help the Earls Colne branch of Incredible Edible to create a community garden near the village’s hall to be used by residents of Grammar School House residential home and, potentially, pupils from the village’s primary school.

Last year, the group began growing fruit and vegetables in a donated plot of land on the High Street and leaving them for anyone to pick up, cook and eat.

Jayne Meleschko said the group had already grown from six to 15 members and had been donated greenhouse space to grow more.

She said: “I’ve met an awful lot of people through it and because the garden’s right on the High Street we often spend more time talking to people going past than we do on gardening. That’s the joy of it, connecting people through growing food.”

1st Silver End Scouts have been awarded £2,000 and will use it to for activity-packed trips for more than 60 youngsters to the Peak District, Bournemouth and Wales are affordable.

Phil Kilburn, assistant scout leader, said the youngsters had met up over Zoom during the pandemic but much preferred taking part in activities and seeing each other in person.

He added: “Now we’re back face to face, our numbers are booming again. Children really just want to get out, spend time with each other and get active.”

Isedale WA CIC have received £3,500 to run a mentoring and support programme for Black, Asian and minority ethnic teenagers.

James Green, Eastlight’s Community Investment Director, said: “Congratulations to all the wonderful community groups out there who are doing so much to support local people. It’s brilliant to see these grants being used to help people connect again after such a difficult couple of years.”

Cllr Frankie Ricci, Cabinet member for Communities at Braintree District Council, said: “It is great that this latest round of funding is helping our communities connect again and supporting projects that bring people together. It is an important tool in combating loneliness and improving emotional health and wellbeing.”

Andy Payne Worpole, Head of Programmes at ECF, said: “We are pleased to manage this Fund which provides such a great resource for grassroot charities and groups that need a smaller amount of funding to make a big difference in their communities.”

A panel of Eastlight Community Homes and Braintree District Council representatives are meeting again to consider the applications of eight further charities which have applied for grants of up to £40,000.

To find out more about the Fund and how to apply for a grant, visit www.essexcommunityfoundation.org.uk.