Drug operation discovered after teamwork between Eastlight and residents 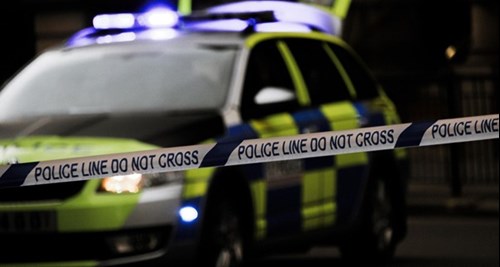 A ‘county line’ operation which blighted a Braintree community has been shut down following a joint initiative featuring Eastlight Community Homes.

For more than a year, people living in Church Lane, Braintree, raised concerns about noise and suspicious visitors to a home rented out by the housing association.

It is believed a county line – where dealers move out of larger cities into smaller areas to sell illegal drugs – had been running from the property.

A police raid was carried out with several arrests made for drug offences.

Following the raid, a partial closure order was obtained from the magistrates’ court banning anyone other than named residents from being in the home.

After this was breached several times, Braintree District Council successfully applied for a three-month full closure order with support from Eastlight and the police.

It means nobody is permitted to enter for the duration of the order.

Eastlight, formed in July through the merger of Greenfields Community Housing and Colne Housing, is now seeking possession of the home in order to offer it to a household who needs it.

Eastlight neighbourhood manager David White said: “Everyone has the right to live in a safe and peaceful community.

“We worked with residents, the police and the council to shut down this drugs operation and are grateful for this co-operation."

He added: “We are now in the process of asking the court for mandatory possession of the property due to the seriousness of the behaviour.

“This will provide some much-needed respite for those affected.”

One resident, who contacted Eastlight when the problems began, said: “The situation caused much stress and strain with us not knowing if we were going to be safe overnight and we were worried about what would happen next.

“Sue and her team worked very hard and communicated with me and the residents that were affected by it all.

“The police too worked hard to keep the place safe.”